Other samples from: White Zombie, Coldcut
Flutter By

A butterfly is born in the city and strives to find its way out.


Man in the Box

A dance number by the little man in the walk sign. No one seemed to notice.

Winner! 2010 Best 5 in 5 by Adobe,
Goodby, Silverstein & Partners and Behance

Video of the Day: Beautiful/Decay

A stop-motion storybook animation featuring hand painted pictures and a mystical soundtrack for the Toyota Prius. 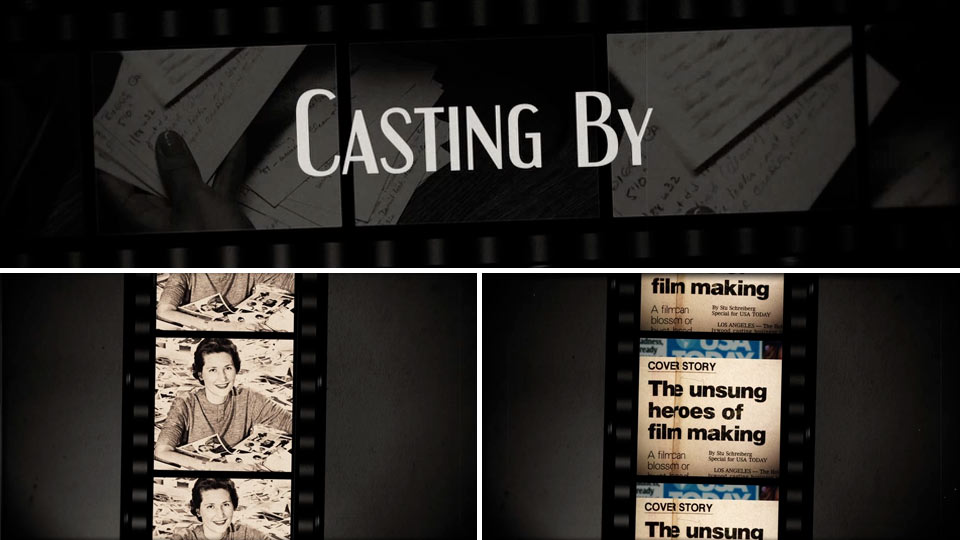 Simple opening title animations for the acclaimed documentary "Casting By". 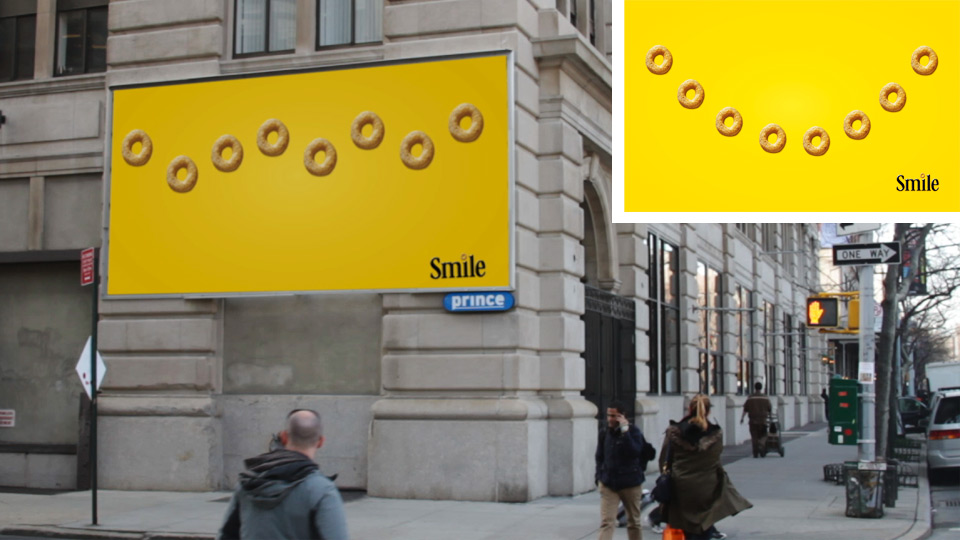 A demo with motion graphics to illustrate a concept for an interactive billboard where the Cheerios animate in response to your actions. If you Smile, it Smiles back.

A stop-motion animation showing the creatiion of a handmade car commercial as seen via a collage of different paper stock.

An evolution of a logo design as it is originally drawn and eventually turned into a composited 3D image. Shot with the Canon 7D and enhanced in Illustrator, Photoshop, After Effects and Cinema4D.

Toyota "Prius By the Numbers"

An animated infographic for the Toyota Prius that will be displayed on the large screens at the Shedd Aquarium in Chicago, IL. 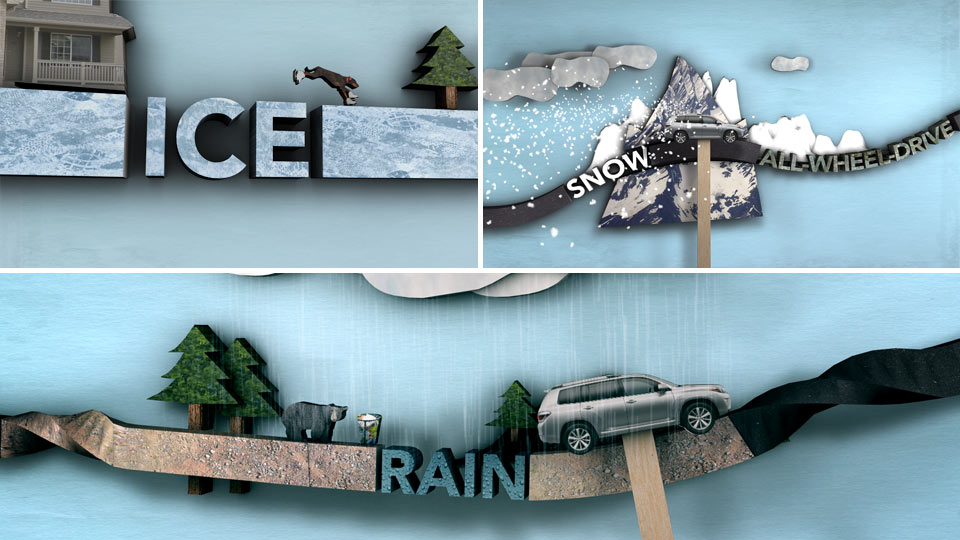